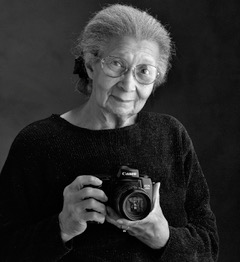 It’s been said of the late, great Marjory Wilkins, “her gentleness of spirit and the light in her eyes is reflected in her photographs…a treasure among us.”

For some 26-years Marjory Wilkins shared her exceptional talent with PRPAC by documenting our productions and events through her camera lens.

She was known for" lovingly capturing African American community through her photography," and we were blessed by her presence in the PRPAC family.

PRPAC pays tribute to Felix E. Cochren Jr. who passed away in April 2019.

Mr. Cochren was an invaluable friend and resource to PRPAC. It was an honor to have him join us during our staged reading of HOME in 2016. He designed the original set for the 1979 debut of HOME in New York City for the Negro Ensemble Company. During the HOME talk-back he shared his fascinating and extensive journey as a scenic designer.

It was a blessing to have Mr. Cochren do the scenic design for the set of PRPAC’s 2010 production of Having Our Say, Delaney Sisters’ First 100 Years.

R.I.P., Felix! As associate professor of theater design and technology at Syracuse University, here is SU’s link to “In Memoriam” 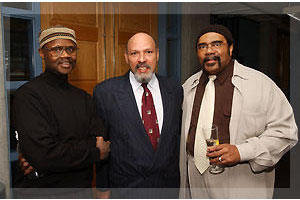 August Wilson was an American playwright, referred to as the "theater's poet of Black America". Although he is no longer with us, his body of work lives on. Most notable are the plays that have been produced into
movies- Fences, Ma Rainey’s Black Bottom, The Piano Player, and The Naked Proof.